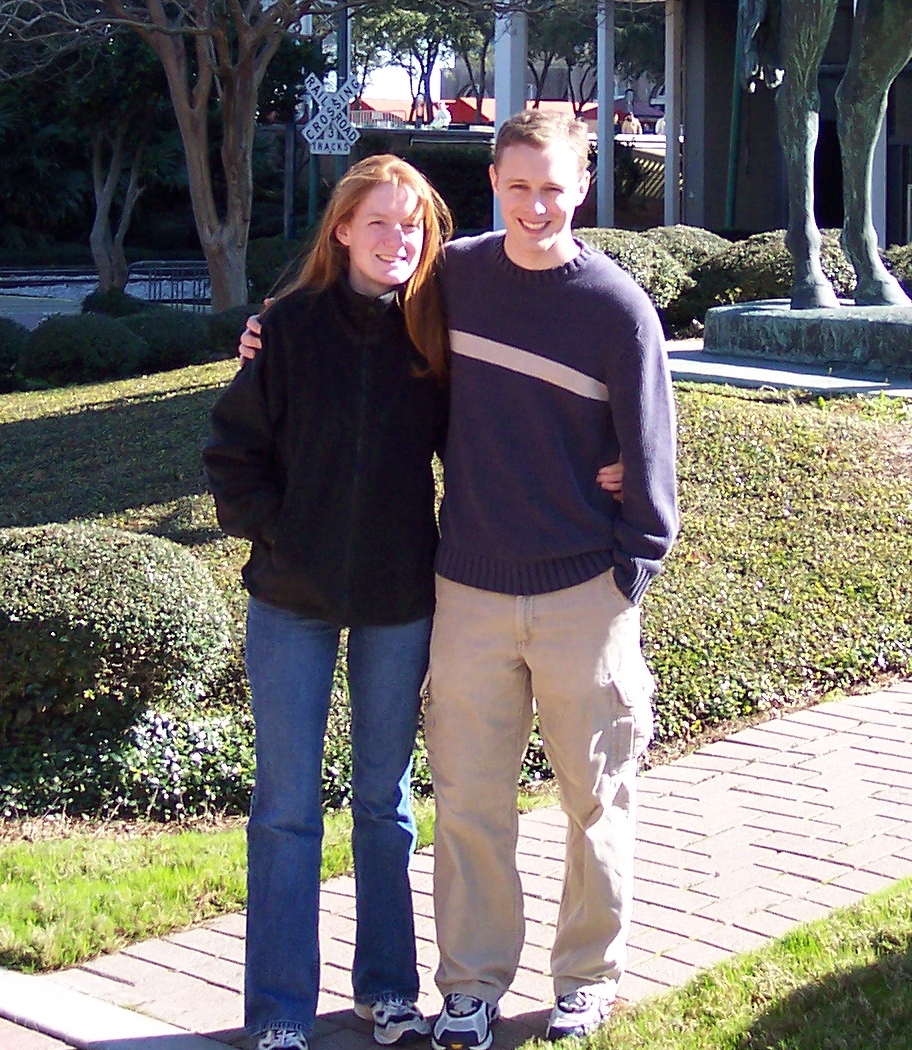 We’re all familiar with the story of Job, but do you know what I noticed when reading his story the other day?  Everything of value is taken from him, and yet he STILL HAS HIS WIFE.  It kind of makes you wonder what kind of woman she was because apparently leaving her with him was more of a test for Job than taking her away.

As it is she barely gets three mentions in the book.  First of all she appears in Job 2:9. She looks at him in his distress and makes her infamous statement “curse God and die.”  If ever Job needed a kind word, sympathetic ear, and warm hug, now was the time.  Yet, she comes rolling in with her bad advice, probably leaving him gritting his teeth and wondering why he ever married her in the first place.  I guess we’re starting to see why Satan left her around.

Next she shows up in 19:17 where Job says “My breath is offensive to my wife.”  So, I’m reading this to say that poor Job is mourning the loss of everything he holds dear,  and his wife is complaining about his breath.  Hmm.

The last time she gets a mention is in 31:9-10 where Job says that he has been faithful to his wife.  It’s funny, these days I don’t think most people would really fault Job if he cheated on a woman like this, but he didn’t.  He stuck with her when things were hard.  Because he was righteous.  Because he wanted to please God. Good job, Job.

I look at this story and want to be nothing like Job’s wife.  I want to be the thing that my 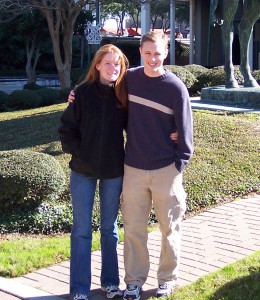 husband values the most after God.  I want him to say, “Gee, I lost my house, my property, my camels, sheep, donkey and goats.  I’m covered in festering sores, but I still have her so I’m doing pretty well.” Or in modern day language, “Work sucked today, my boss yelled at me, I got a ticket on the way home and there are all these bills I can’t hope to pay, but I know that she’s there waiting for me, so everything is going to be okay.”  I want to be the one who lifts him up when things are bad, to be there with a kind word, a sympathetic ear and a warm hug.  And if his breath is offensive, I don’t really need to let him know that.