How Do I Raise This Child!? 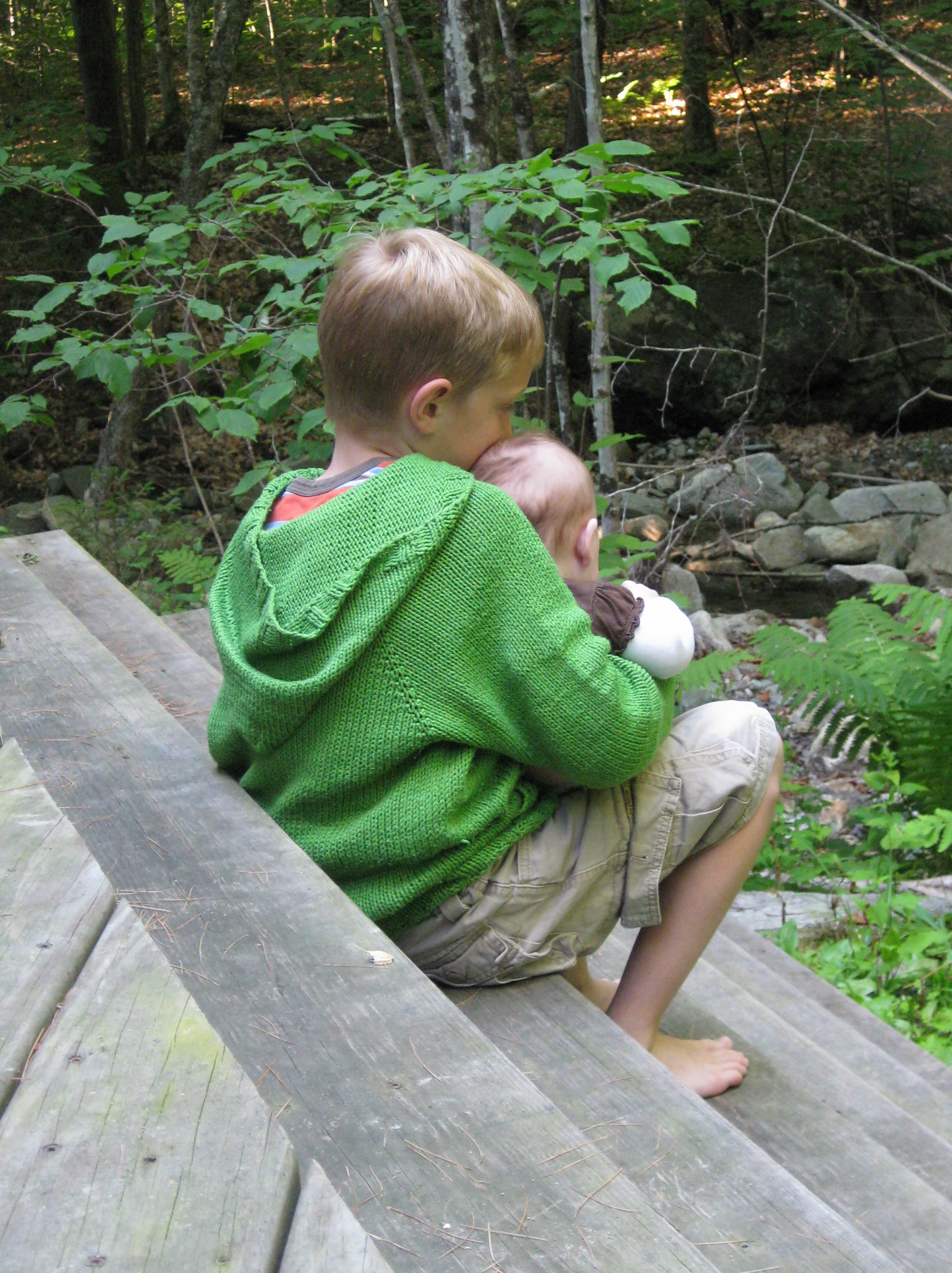 My youngest son is that child that you know will do amazing things, if only he survives to adulthood.

He is responsible for every gray hair on my head, wrinkle on my face, and my future heart condition.

He’s the kid who cut his own hair, not once, but seven times!  Who drew a path with blue marker across his grandmother’s entire house --cherry floors, carpet, and tile-- so that I would have a trail to follow to find him.   He’s the one who put dish soap rather than dish detergent in the dishwasher because he wanted to see what would happen –twice.   He’s the boy who put all manner of things --toys, bars of soap, pears-- down the toilet causing my dad and me to become experts at removing and replacing toilets, the boy who, upon getting locked in a sun-room, broke three windows to get out (good-bye $700.00), the boy who regularly loses frogs, salamanders, spiders, and toads inside my house, and who inadvertently  released several mice in my parents’ living room which were never seen again.  The boy who ran away from home to the backyard, packing all of his favorite stuffed animals, but no food, and then tried to start a fire and catch a squirrel with a homemade spear for dinner.

He’s the boy who has flooded the kitchen four times,  flooded the bathroom until water came out the kitchen can lights (on the day of our foster care home study), and just last week flooded the laundry room, turning his bedroom into a swamp and the living room ceiling fan into an unusual water feature.

At two he could get childproof lids open and childproof door knob covers off faster than I could.   At three he peed in the pantry and thought I should be pleased because he was careful to miss the food.  At age five he freed his friend’s pet goldfish –all over her bedroom carpet.  At six he wouldn't eat cake or ice cream  unless it had broccoli on it.  By age eight he could argue any point and make the most ridiculous argument sound plausible, a trait he still carries.

He’s a boy with an amazing ability to survive.  When he falls out of a tree, his fall is always slowed by the lower branches, allowing him to escape with mere scratches.  When he wrapped the rope swing around his neck, climbed a tree, slipped and fell, he just walked away with rope burn on his neck.  When he broke through thin ice, the water was only a foot deep.  He’s put in several valiant, but unsuccessful, attempts at drowning and is the only one of all the cousins to be fished out of the ocean by a lifeguard.  It took three serious falls on his head before he actually got a concussion, and he’s never had stitches or a broken bone.  My theory is that he has a whole team of line-backer sized guardian angels, oh yeah, and a lot of people praying for him. 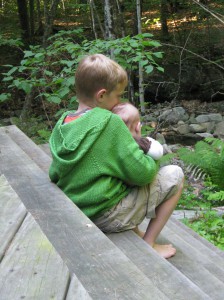 He’s also the boy who knows how to take care of a baby and  everything there is to know about chinchillas, who leads his little cousins in Bible study, who cooks breakfast for his little sisters, who writes stories and praise songs, who likes to plant beautiful things in his garden.  He’s the boy who cries when he finds a dead baby mouse, and he’s the one to grab a camera and run down the street with me to get a picture of the hay bales at sunset.

And while some days are hard, I wouldn’t trade him for anything.