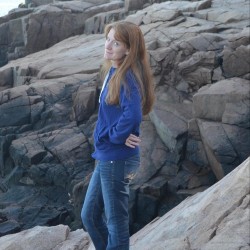 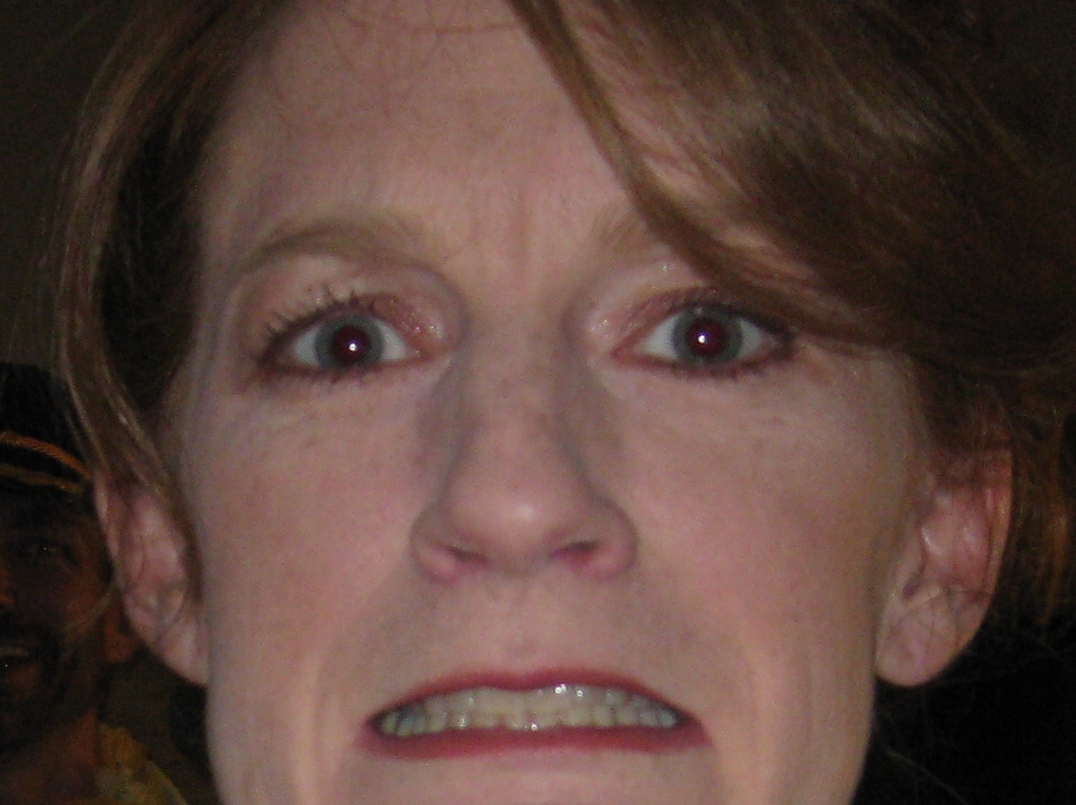 As we left the hospital with Baby J. the nurse told us to bring everything on the counter; they would just throw it out if we didn’t.  So, I upended the pink plastic medical bin into a bag and didn’t look in the bag again until we got home.

My husband Matt was holding the baby, my sister Jenny making dinner, the kids circling me with interest to see what treasures I had brought from the hospital.  (You know, besides a baby).  I pulled out five tubes of antibiotic ointment, about twenty syringes, blue gloves, adhesive tape and then a long cylinder of some sort with one tapered end and a twist on lid on the other.  A flashlight?  I twisted the end, but no light came on, instead it started to shake.  I looked at my sister confused.  She began to laugh. 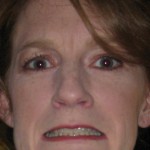 “Um, yup, I think so,” she laughed, “When Ella was in the hospital they rubbed one on her back to help loosen the gunk in her lungs.”

“Huh. Yeah, J. did have breathing trouble there for a while.”

Another comes over and looks at it with interest.

“Ooh, it’s a back massager!”  He takes it, turns it on and trots over to my husband where he starts running it up and down his father’s back between the slats of the rocking chair.  Ever the mature mother of five, I nearly collapse on the floor giggling.

“You got the gloves, I get the back massager!”

“Um, it’s not exactly a back  massager.”

I glared at him, paused, and decided that after an earlier conversation on hemorrhoids, (Which ended in a vehement declaration from one of my sons of, “Wow, I had NO idea that pooping could be so dangerous!”) I was not even going to try to explain this one to the kids.

“I think we’re going to keep the batteries and throw that away.” I tell them.

“Oh, I think they can keep it, honey,” Matt says with his classic mischievous grin.

“Everyone will think it’s mine!”

“You can have it, Mommy,” one child held it out most generously.

Now, Matt was the one laughing.

I came downstairs this morning to find our three year old running it up and down the dog’s back.  Later one of my son’s was rubbing it on his sore neck.  Throughout the day it cropped up in odd places, often causing the kids to ask why mommy was grinning. Amazingly, when rubbed on J.’s back, it did lull him right to sleep.

And the highlight of my day was during Bible study when my sister, Cathy, was praying blessings on Baby J. and my five year old walked up behind her and started rubbing a “personal massager” all over her unsuspecting aunt’s shoulders.